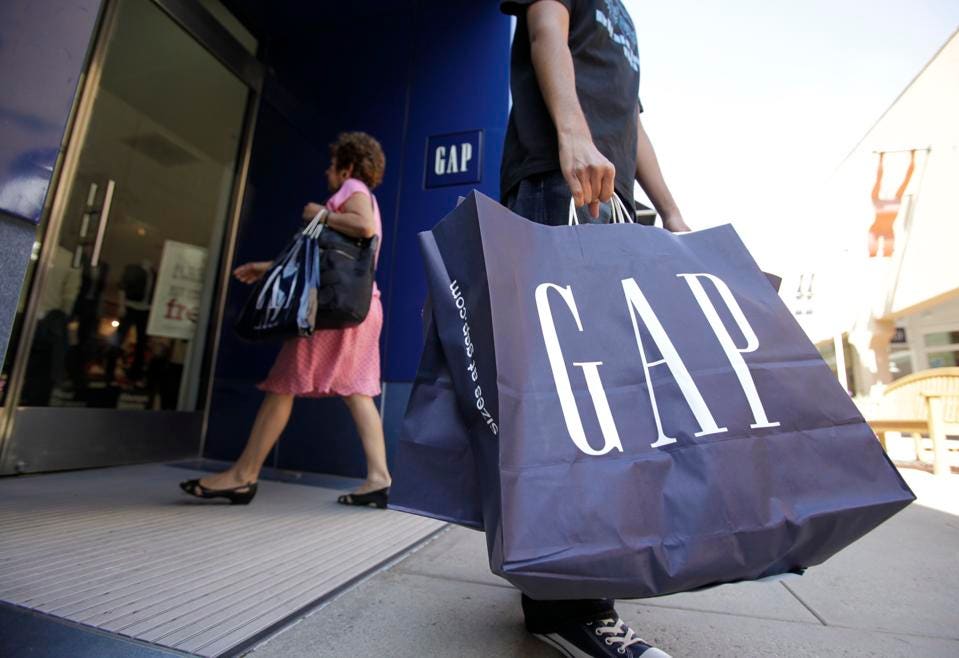 Gap Inc.’s announcement to separate Old Navy from its portfolio of brands into two independent and publicly traded entities is a tale of two companies. On one hand, you have Old Navy, Gap Inc.’s darling child that continued to deliver growth and profitability; and then you have the rest of the portfolio, a tangled web of troubled and promising brands.

The separation of the two businesses shouldn’t come as much of a surprise. Old Navy’s ability to deliver stylistic apparel to price conscious buyers has created a cult-like following. Over the last three years it has continued to grow in sales and store count, often at the expense of Gap stores. With the continued rise of value based retailers, I would expect Old Navy to continue its current trajectory.  Old Navy is estimated to drive 75% (or more) of Gap Inc.’s profitability.  From a revenue perspective, Old Navy will provide over $8 billion in annual sales while the yet to be named NewCo (Gap, Banana Republic, etc.) will produce $9 billion in revenue.

Unfortunately, Old Navy’s success is a stark contrast to the remainder of Gap Inc., which has struggled for over a decade. And the revenue trend lines of these newly split companies are heading in wildly different directions. Gap and Banana Republic stores have experienced lower foot traffic and the cannibalization of customers from competitors as well as Old Navy. This trend has led to stores that are no longer profitable and need to be closed. Approximately 230 Gap stores will need to be closed “with urgency” because according to Art Peck, CEO of Gap, the stores “don’t fit our vision for the future of Gap brand and specialty store.” The two mature brands of Gap and Banana Republic have been unable to maintain or grow in today’s retail landscape. These closures come on top of hundreds of Gap stores that have already closed. The hidden nugget in this split is Athleta, the Lululemon competitor that has over 150 stores currently and maintains ambitious growth plans.

Gap Inc.’s decision to divide the companies is targeted for completion by 2020 and is not expected to cause changes in leadership at either Old Navy or Gap. The CEO and Presidents of both respective chains are expected to remain in their roles. 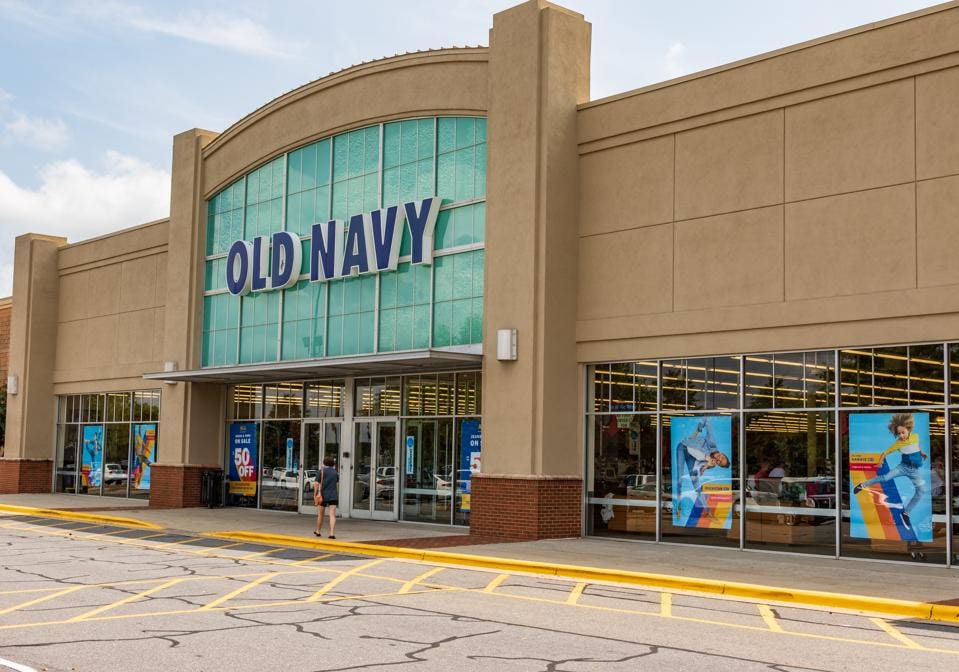 Overall, the split could be one of the best things to happen to Old Navy. Now Old Navy will be able to funnel all its profits into its business and no longer needs to support Gap Inc. The separation should also make investors lives easier. Additional transparency into the Old Navy business will allow the market to more accurately value Old Navy and this new proposed entity.

Many open questions remain though, and the main question is what will happen next for Gap. Hopefully, a right-sized Gap chain, a resurgent Banana Republic and a booming Athleta can make the other half of the portfolio viable as well.

Co-Authored by Neil Stern and Brad Koszuta for Forbes