China to Become The World’s Largest Retail Market, Even With A Slowdown 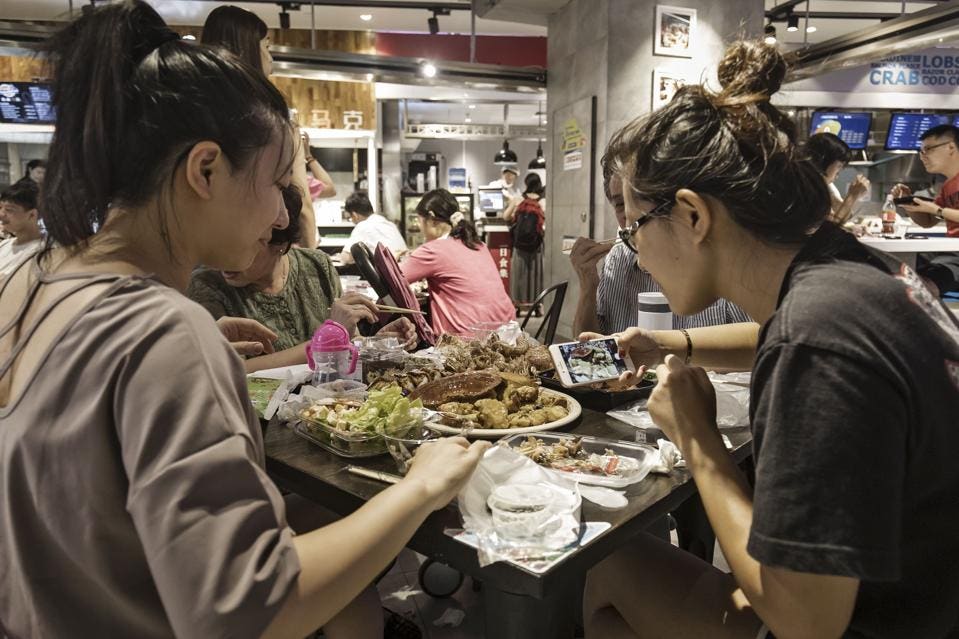 According to the research firm eMarketer, Retail sales in China will reach more than $5.6 trillion this year, about $100 billion more than in the United States. This will happen despite the trade war and slowing Chinese economy that is starting to dampen retail growth.

With nearly 1.4 billion people, which is roughly four times the size of the US population, the news that China would become the largest retail market in the world was more or less inevitable. The growing middle class, booming economic growth and rapid technology adaptation has created a colossal retail market and opportunity for companies who want to seize on this growth.

What is unique is the way that the Chinese retail market will take shape. I had the opportunity to speak to the O2O transformation that is occurring in China at the most recent Private Label Manufacturers Association (PLMA) convention in Chicago. What’s notable about what’s happening in China is as follows: 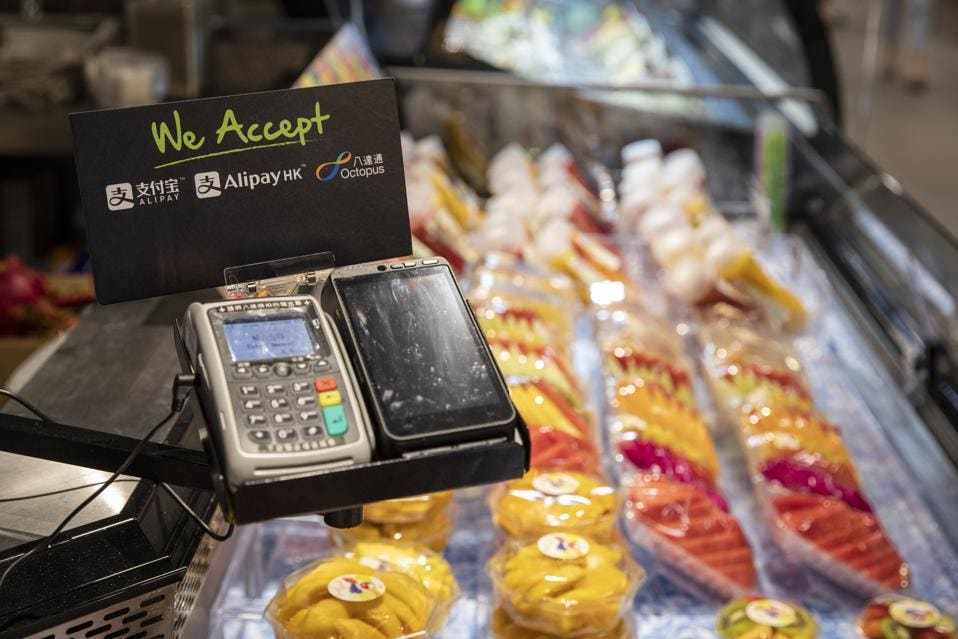 China’s market will continue to grow and innovate. Its ascension offers clues to the future of retail everywhere in the world.