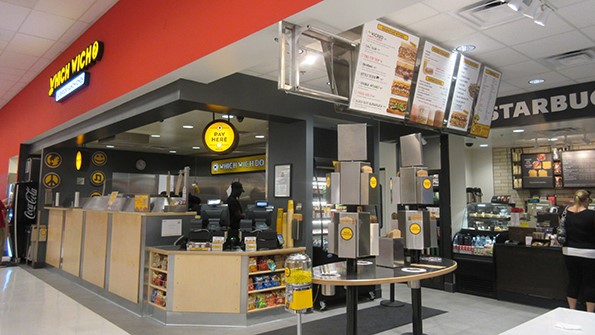 There’s no question that Southern California is the epicenter of food retail innovation right now. From the widely reported upon opening of Whole Foods’ 365 concept in Silver Lake to Aldi’s impressive West Coast push, Southern California seems the place to look for new ideas.

Of course, California can also be a tough and unforgiving market. It is vast, ethnically diverse and extremely competitive. Just look to Fresh & Easy, Tesco’s failed U.S. entry, as one example.

It is not a surprise, however, that Target targeted the Los Angeles market as a place to showcase and test a number of innovations in a group of 25 stores. Target claims that there are over 35 different initiatives at play in these stores. Some are clearly visible to customers while others deal with how they internally operate these stores.

For all retailers, immediately noticeable are the upgrades in presentation techniques throughout the store, from home to apparel to food. And, an increase in omnichannel initiatives, with a huge push to directing consumers to Target.com.

Within the food area, some key focal areas stand out: 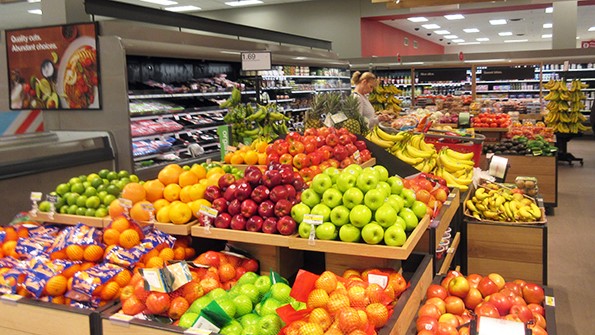 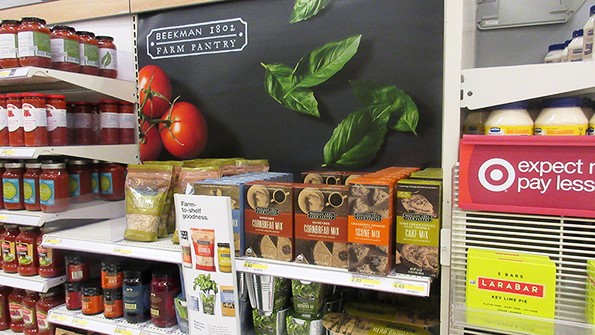 What is clear is that no one is standing still. Target is working to reinvigorate its grocery business. The LA25 initiative provides a pretty good glimpse of what they might look like in the future.

What do you think of Target’s test concepts?