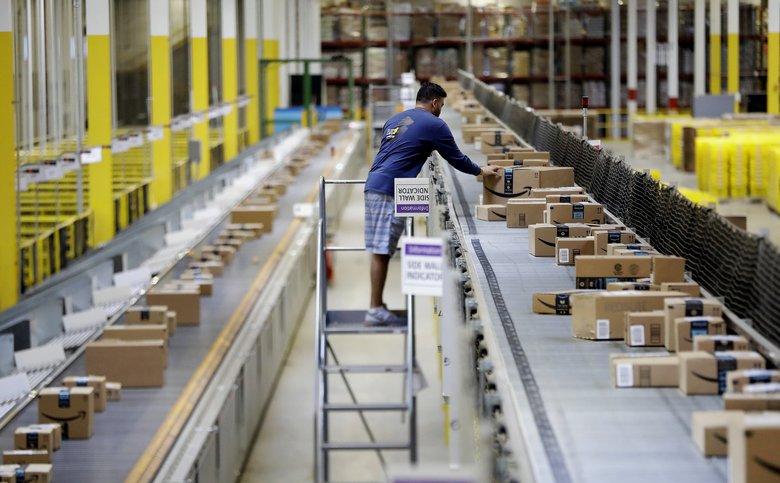 Amazon.com and The Infinite Game 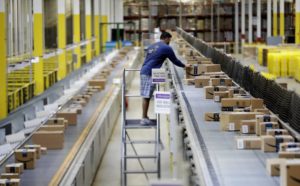 Former Amazon.com executive Brittain Ladd has been remarkably prescient and outspoken on what companies need to do to compete in the age of Amazon.  Brittain and I collaborated on this article with two simple questions to answer: Why does Amazon seem to be playing a different game than everybody else? And, what next? While I often blog on the latest news concerning Walmart and Kroger, I don’t often step back and contemplate what it means or what will (or should) happen next.

As Brittain outlines, business has no set rules; no referee; no scoreboard. By every definition, business is not a game that can be measured by utilizing the accepted definition of winner and loser. Executives who speak in terms of winning have failed to understand the purpose of their business. The goal isn’t to win, the goal is to remain relevant to consumers and their customers year after year, decade after decade. The goal isn’t to compete against other companies for a designated period, the goal is to persevere and persist. The goal is to outlast the competition. Business is an infinite game whereas sporting events are finite in nature with clearly defined rules and time of play.

Now What? – What retailers must do to play the infinite game

I have been consulting for 30 years and the Amazon story is playing out almost exactly like the Walmart story back in the 80’s. When Walmart introduced groceries into their stores, grocery executives believed Walmart would fail to entice customers to buy groceries from a mass merchant. Today, Walmart is the largest grocery retailer by sales in the USA and controls over 15% of the market.

Kroger is an example of a grocery retailer that has recognized the danger of Amazon to their business and is trying to pivot from a focus on playing a finite game to playing an infinite game. Kroger contracted Brittain Ladd to conduct an extensive end-to-end assessment of Kroger’s corporate strategy, supply chain, digital capabilities, merchandising, and identify M&A opportunities. Applying his knowledge of Amazon and grocery retailing globally, Brittain made the following recommendations to Kroger:

Brittain has been remarkably prescient as most of these moves have played out already. Brittain also stated to Kroger’s executive team: “Even if you do the things I’ve outlined, it won’t be enough to prevent Amazon from becoming larger than Kroger by 2027. Kroger should either merge with Target; merge with Ahold Delhaize; be acquired by Costco; or be acquired by Alibaba.”

The notion of the Infinite Game is an incredibly powerful one. Retailers must shift their focus from tracking quarterly results and worrying about the competition to obsessing over customers. I have seen major retailers like Walmart (sell Asda, exit Brazil, and buy Flipkart) and Kroger completely rethink their strategy from being brick and mortar first to embracing the digital age. Walmart and Kroger have pivoted. Kroger and Walmart are now playing the infinite game.

It’s time for all retailers to rethink their strategy and rethink their business to shift to what today and tomorrow’s consumers want.

Many thanks to Brittain Ladd for his observations.