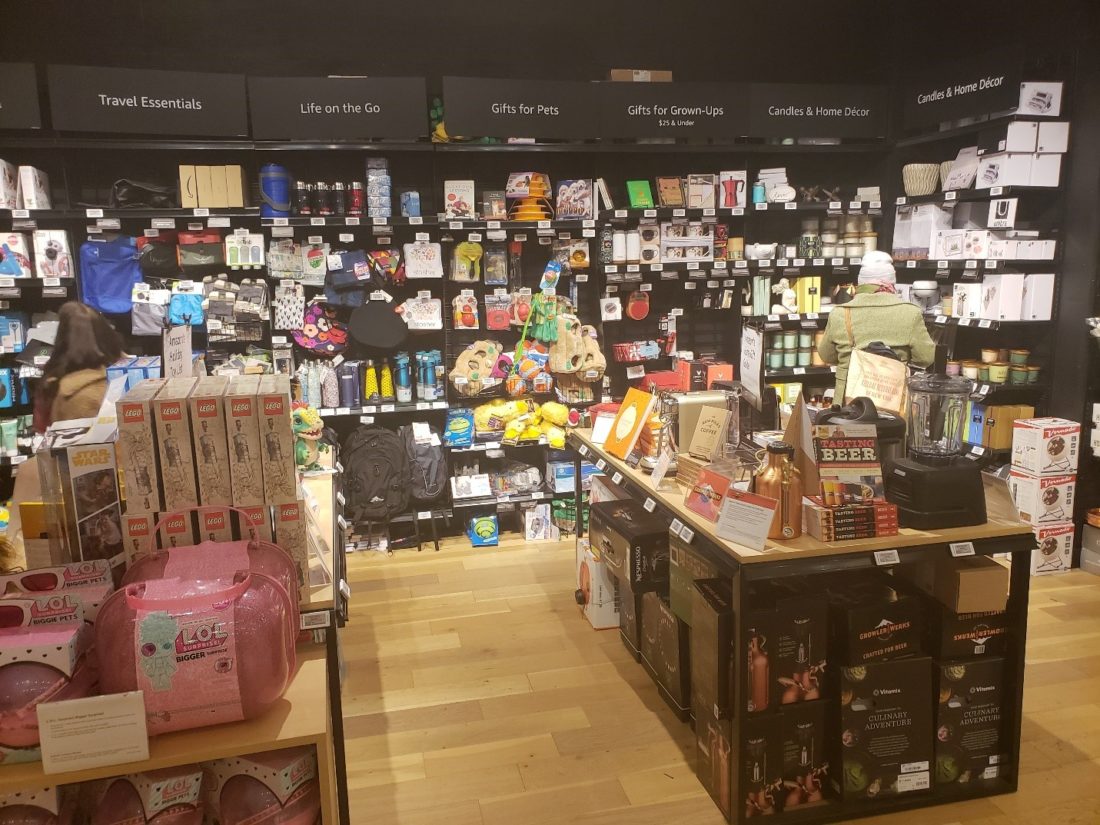 Amazon 4 Star: Maybe Brick and Mortar Retail Isn’t So Easy After All 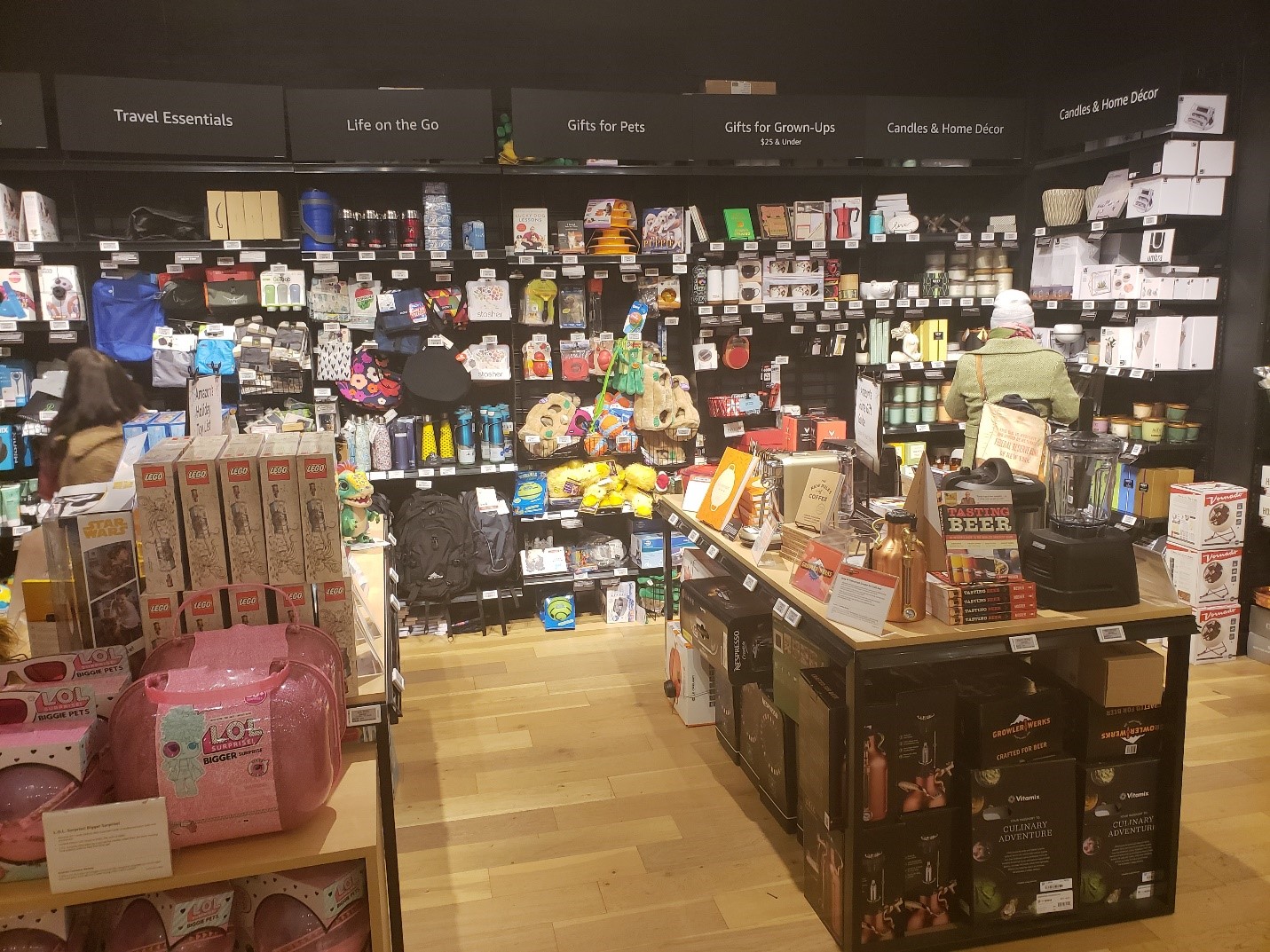 First, let me state that I’m a big fan to date of Amazon’s forays into physical retail stores. Amazon Books is surprisingly well done, managing to be both curated and intimate. And, I love a good bookstore, which are fewer to find nowadays, largely in part to Amazon.com. No, the irony is not lost on me. The newer iterations of Amazon Books (check out Pacific Palisades) also shows that the concept can scale nicely with an addition of more toys and electronics. I am also on record as to being mesmerized by Amazon Go, a sucker for the technology and surprisingly robust merchandise selections. I’m excited to see what happens when the concept scales larger and to see if it can make a foray out of convenience retail and into a larger store. So, Amazon 4 Star seems like another notch in their retail belt, another thumb in the eye of the very brick and mortar retailers that Amazon has inflicted so much pain upon. Well, not so fast.

While the concept of 4 Star is interesting (the only items sold in the store have received a 4 star rating or above) I didn’t like much about the actual store itself. Not the design, which seems hopelessly outdated compared to its trendy SoHo neighbors. To be fair, I had just left the mouth-wateringly awesome Restoration Hardware in the Meatpacking District so my bar was set pretty high. I definitely didn’t like the merchandising or adjacencies…it felt like a random hodge-podge of unrelated stuff. 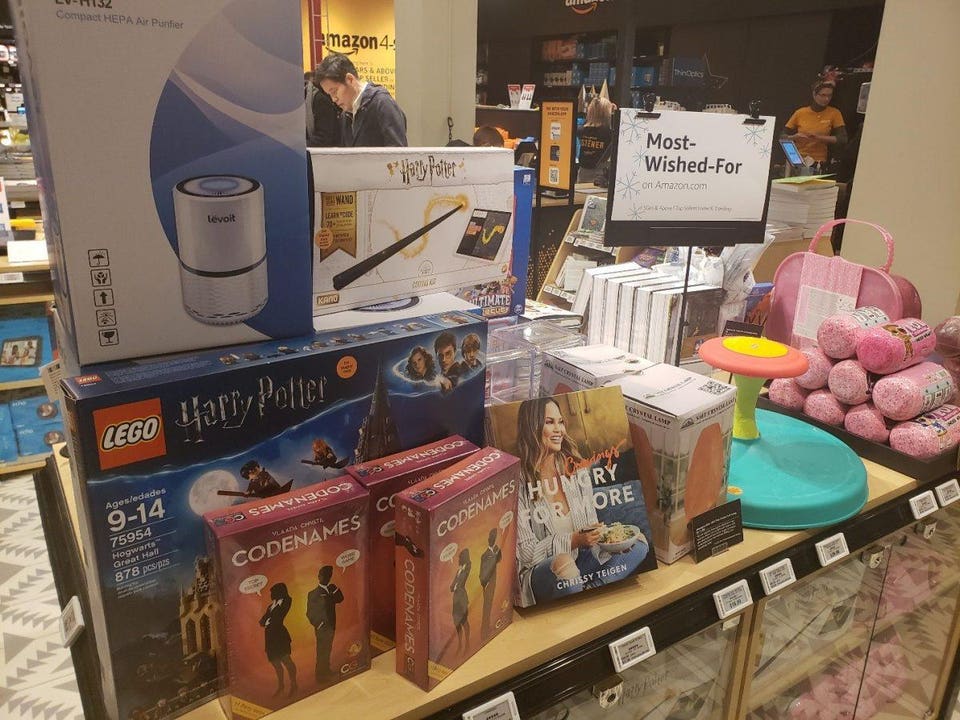 Unfair? While I can appreciate that a sit and spin toy, a Harry Potter wand and Chrissy Teigen’s cook book are all among the most wished for items this Holiday season, I don’t think it was all by the same person and probably shouldn’t show up at the same table at the front of the store.

My epiphany upon visiting Amazon 4 Star?  There is a massive difference between browsing, shopping and buying. While Amazon is a master of buying (one-click, recommendation algorithms and the like), is it not very good (yet) at allowing people to browse. If you don’t know what you’re looking for, a 4 Star store is not likely to be of much help. Unlike the book store, which is organized, curated and browsable, this store is filled with interesting product but without the guide to help customers sort it out. There were some pretty good associates around but most of them were generally too busy to be of much help.

This store could certainly be better, but the premise underscores how difficult it is to translate the “everything store” online into a cohesive off-line experience.

Since this is Amazon, I can make some pretty easy predictions:

Back to 4 Star. I give it about 2 stars today. An interesting idea with poor execution.