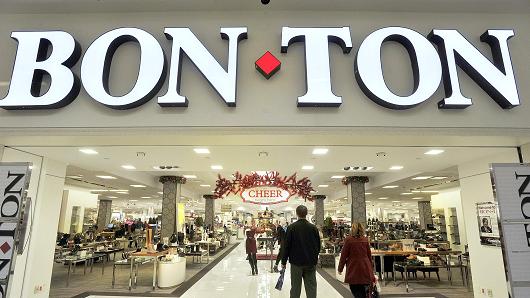 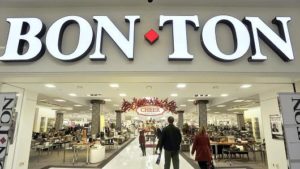 Official today, Bon-Ton stores are bound for liquidation and the closure of all of its stores. There was hope that Bon-Ton could survive the Chapter 11 filing when a group consisting of DW Partners, and real estate firms Namdar Realty Group and Washington Prime Group submitted a letter of intent. The situation drew comparisons to Aeropostale’s Chapter 11 filing, but unfortunately, that will not be the case. Bon-Ton announced the winning bid for its assets was awarded to a joint venture of bondholders, Great American Group, and Tiger Capital Group. The group will acquire the inventory and other assets of the company.

While I was rooting for Bon-Ton’s survival, the retailer will not get any additional time to right size their real estate or create a more compelling customer experience. The store closures will force Bon-Ton to lay-off 24,000 associates across its 250+ stores. Between Bon-Ton and Toys R’ Us, 2018 will now have nearly 1,000 store closures. The closures will be disruptive for the tenants with adjacenies as well as landlords. More significantly, these are major stores from a footprint standpoint and could have a ripple effect on other tenants and the properties themselves.  The impact on weaker shopping centers, in particular, could be extreme and begin the process of broader center closures.

The impact on Bon-Ton’s landlords will be mixed: Bon-Ton was a key tenant in a some landlord’s mall portfolio, but less important in others. The vacancies will hurt short term revenues, but ultimately pose an opportunity for new retail concepts. Mall operators have the chance to bring in retailers that create compelling and creative offers to drive traffic to the mall. Mall tenant mixes are changing, and mall operators are becoming more creative and updating their tenant mix to keep up consumers’ needs. I am seeing condos, food halls, expanded entertainment options (bowling, cinemas, etc) and a variety of other options. It needs to be noted that strong centers will see the closure as an opportunity to re-purpose the property—weaker centers will have less options.

Ultimately, Bon-Ton’s closures pose both a risk and an opportunity for landlords and retailers who must continue to evolve their shopping experience and offering in an increasingly competitive playing field. Bon Ton tried to change too late. A prolonged period of not investing in the stores ultimately led to this sad outcome.  Simply put, only the best retailers will survive.

Co-Authored by Brad Koszuta and Neil Stern for Forbes